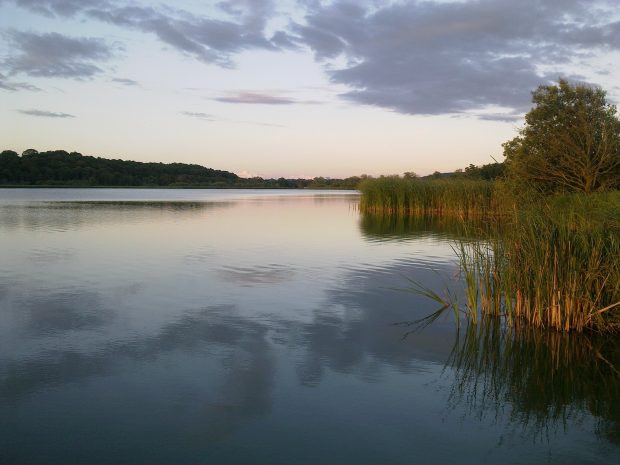 Water quality in our rivers and at our coasts has generally improved over the last twenty or so years. But not everything is getting better and some things are getting worse. There is still much to do.

Many things have got better

Since 1995 some of the worst pollutants in our rivers have been cut dramatically: ammonia levels are down 70% and phosphates down 60%. Toxic metals like copper, lead, cadmium and mercury have also been reduced, the last two by 50% since 2008. Serious water pollution incidents have been cut by nearly two thirds, from 765 in 2002 to 266 in 2019.

Since the 1990s there has been a big increase in the numbers of small animals that live in rivers like snails, worms and insects – a key indicator of the overall improving health of our waters. Many of the artificial barriers to fish and other wildlife have been removed: in the last ten years the Environment Agency and its partners have removed over 130 weirs and improved fish passage at more than 420 other sites, allowing salmon, other fish and eels to migrate and breed.

Meanwhile the bathing waters around our coasts are in a much better state than they were twenty years ago. In 2019 98.3% met or exceeded the minimum standard and for the first time more than 70% achieved the Excellent standard.

But some things haven’t improved

Nitrate levels in our rivers, mostly from agricultural fertilisers and slurry, have come down slowly over the last twenty years but have risen in the last two years.  Nitrates can pollute our water and can cause some plants and algae to grow excessively, taking oxygen out of the water and killing off other wildlife.

And some things have got worse

In the last five years there has been a steady rise in the number of water pollution incidents, from fewer than 6,500 in 2015 to almost 7, 600 in 2019. Most of these are caused by water/sewage companies and farmers.

Storm overflows are operating more frequently due to growth and climate change, putting more sewage into rivers than in the past. In 2019 storm overflows spilled an average of 35 times each and nearly one in ten spilled more than 100 times.

… is that after two decades of improvement, the quality of water in our rivers is now flatlining. Only 14% of our rivers meet Good Ecological Status under the Water Framework Directive: that figure has not changed since 2009.

Why are we where we are?

Most of the progress we have seen has happened because of stronger laws, better practice, public pressure, investment by the water companies, action by environmental NGOs, and effective regulation by the Environment Agency.  That progress has been offset by countervailing pressures: climate change and population growth, both of which are damaging the environment; and by the fact that some water companies, farmers and others are still not doing enough to protect it.

The other key factors are regulation and resources. Where there is a strong regulatory framework and the resources to enforce it, we have seen dramatic improvements. Example: the progressive reduction of river pollution from sewage treatment works due to substantial water company investment and effective EA regulation through the Environmental Permitting Regime. Where there isn’t a good regulatory framework or the resources to enforce it, things have got worse. Example:  farming, particularly the dairy sector, is causing an increasing number of pollution incidents, but the EA lacks the powers and resources to tackle this effectively.

Resources are an issue for the EA. In 2019/20 we received £15m from the government to fund our water quality work – enforcement of the regulations, monitoring of what is happening in our rivers and coastal waters, tackling pollution incidents. With roughly 240,600km of rivers and streams in England, that equates to just £62 to protect and enhance each kilometre of watercourse.

What the EA is doing about this