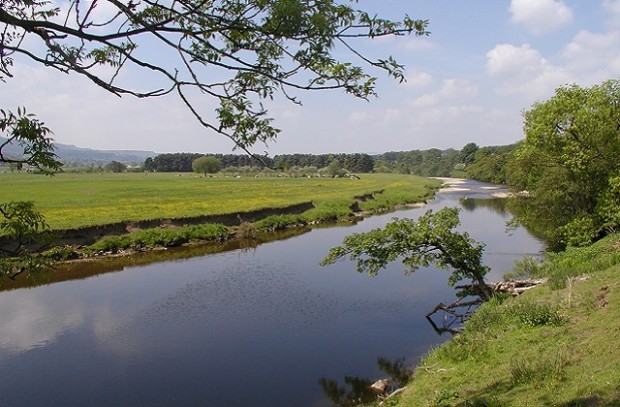 There has been widespread media coverage of the Environment Agency’s annual report on the environmental performance of England’s nine water and sewerage companies.

The report – covered by the Guardian, Evening Standard, Times, BBC, Independent, Telegraph and Financial Times - showed that last year the performance of the companies fell to the lowest level seen since the assessment began in 2011.

Measured against our 4 star rating, most of the companies’ performance declined. Southern Water and South West Water were given just a 1 star rating, while four companies were rated only 2 stars - meaning they require significant improvement. Northumbrian Water, Severn Trent Water and United Utilities performed more positively and maintained 4 stars. Seven water companies had an increase in serious incidents compared to 2020. In total there were 62 serious incidents for 2021 – the highest since 2013.

In response to the report, the Environment Agency is calling for:

It’s appalling that water companies’ performance on pollution has hit a new low. Water quality won’t improve until water companies get a grip on their operational performance. For years people have seen executives and investors handsomely rewarded while the environment pays the price.

Company directors let this happen. We plan to make it too painful for them to continue like this. The amount a company can be fined for environmental crimes is unlimited but fines currently handed down by the courts often amount to less than a Chief Executive’s salary. We need courts to impose much higher fines. Investors should no longer see England’s water monopolies as a one-way bet.

We will not tolerate this behaviour and we will take robust action if we don’t see urgent improvements. We are the first government to set out our expectation that water companies must take steps to significantly reduce storm overflows and earlier this year we consulted on a comprehensive plan to tackle the adverse impact of discharges from storm overflows.